Updating to v4.1.1 will rename application bundle name from Paw.app to RapidAPI.app

When a group of requests is selected, from the group view you can now use the spacebar to view a quicklook of a request, similar to Quick Look in Finder.

Can't open cloud projects due to "An unexpected error happened during syncing: 404" error

Some users reported being unable to open existing projects and received the error message “An unexpected error happened during syncing: 404”.

There was an issue where GraphQL variables would not update after modifying them.

There was a syncing issue with requests not including refreshed parameters even after syncing to the cloud.

There was an issue with request variables that were unable to be edited. When switching between the Body and Description tab, a new variable would be created instead.

Paw has been rebranded to RapidAPI for Mac. New name, new icon, but the same awesome API Client with some new features additions!

On the Welcome Screen, we’ve added the ability to search your project list as well as added create and open files buttons.

Switch between the RapidAPI and Legacy Paw taskbar icons

If you’re missing the original Paw fox icon in your Mac taskbar, you can switch back to it from the new RapidAPI icon. Head to the RapidAPI menu > Preferences > General and select the icon you’d like to use.

Added support for AWS Auth 4 when making a request.

After you’ve added your .proto files to send your gRPC requests, we’ve added an error console that shows errors and warnings in the UI if the file you’ve selected has an issue.

Based on feedback from the developer community, we’ve added the ability to both sort environment variables as well as sort request variables in the description tab.

Under the Options tab, you can now select the option to receive a confirmation alert before you send your request.

The GraphQL documentation state will be saved when switching between requests.

Introducing support for MessagePack in Paw. Send MessagePack, receive MessagePack and include binary data in your requests as well 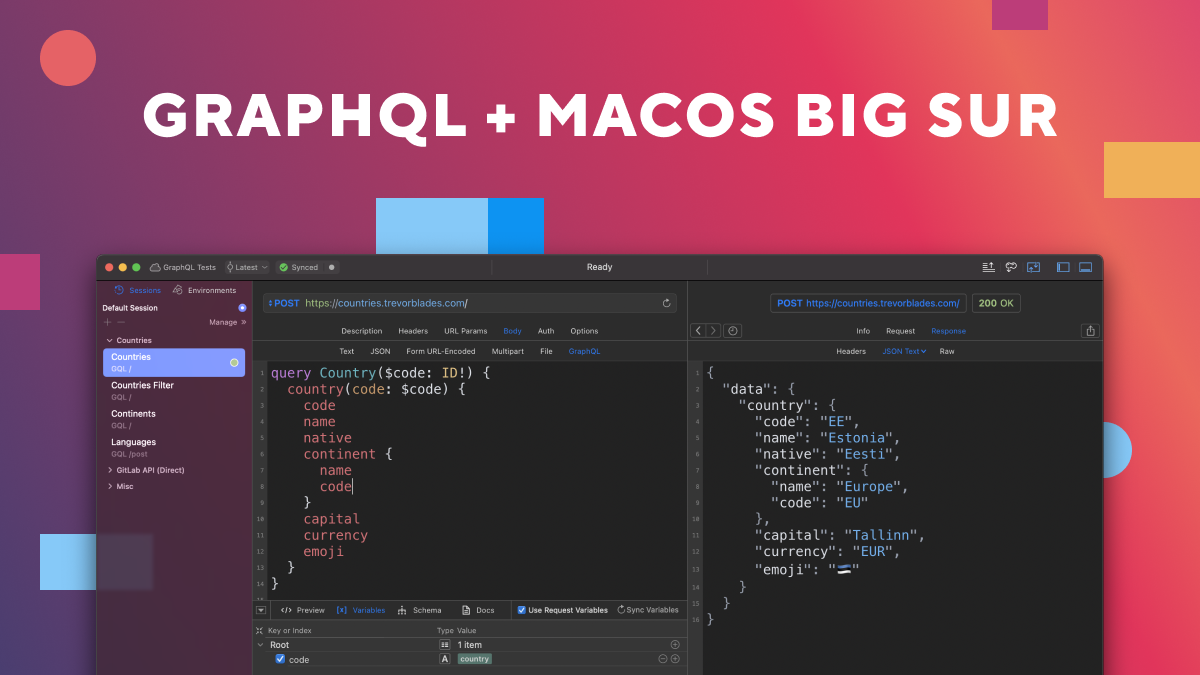 Introducing an extensive support of GraphQL APIs in Paw. Browse GraphQL schema and documentation, automatically synchronize variables and use Paw's powerful dynamic values in both queries and variables.

A new icon to match the design language of macOS Big Sur and interface improvements. 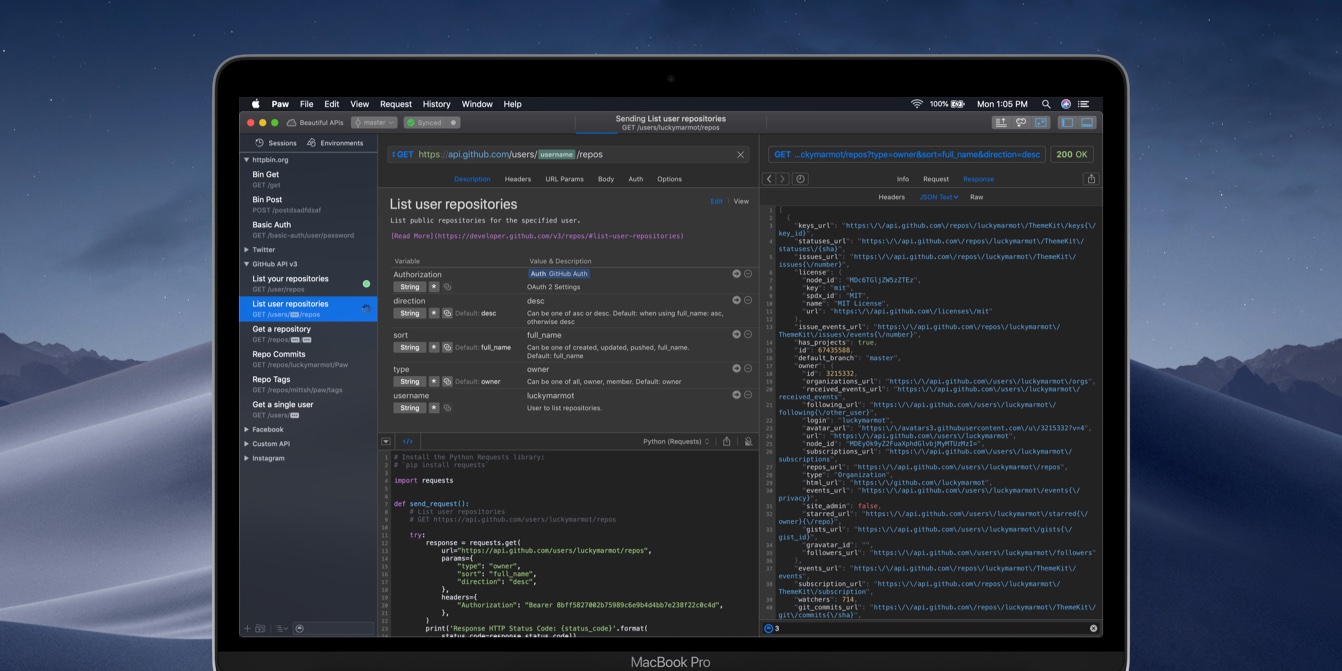 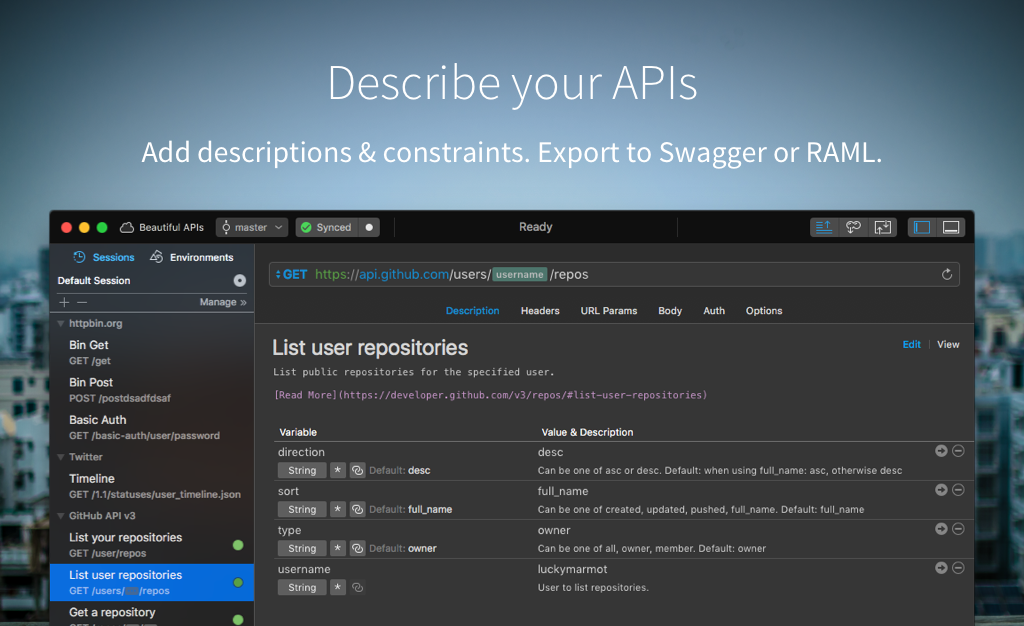 Paw 3 is a free upgrade for everyone! Here are a few steps for a smooth migration: Migrate from Paw 2 or Migrate from the Mac App Store

And many other details that make Paw even better

Lastly, a Crash Report mechanism was added: if Paw crashes, you’ll be prompted to send the crash report. This will make Paw even better in the future!